Marke Freeman is a full time course director for PGC, a public speaker, former D1 athlete, tv analyst, and author. During her senior year with the Northern Illinois Huskies, Freeman led the team in scoring at 18.8 points, five rebounds, four assists, and 2.5 steals per game.

After graduating from NIU, Freeman went on to play professionally with Tecza of Leszno, Poland, where she had an opportunity to compete against some of the best professional women’s basketball players in the world. At just 5’5”, she averaged 14 points, four rebounds, three assists and two steals, earning her Rookie of the Year honors and a spot on the PLKK All-Star team.

Following her successful professional career, Marke joined the University of Missouri – Kansas City division I women’s basketball program, honing her coaching skills under the tutelage of her college coach. Marke was able to pass on her knowledge to the entire UMKC roster in charge of operations and player development.

Marke now serves as a core director for PGC and continues to pass on her knowledge of the game and the release of her book Champions Creed marks another notch in her drive to transform lives. We are very humbled that Marke would take the time to join us- one of the most insightful conversations we have had!

Coaching Motto: “Success is not measured by where you are. It is measured by how far you have come and those you help along the way.” 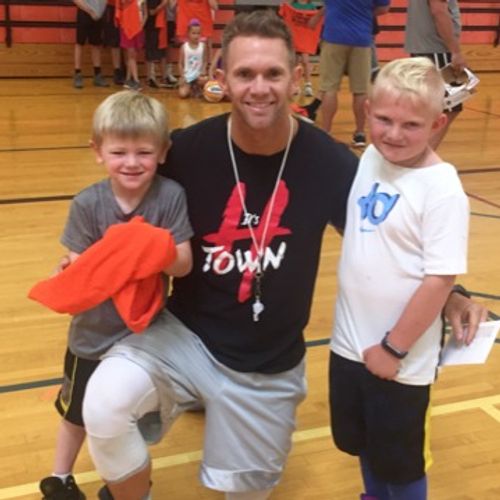 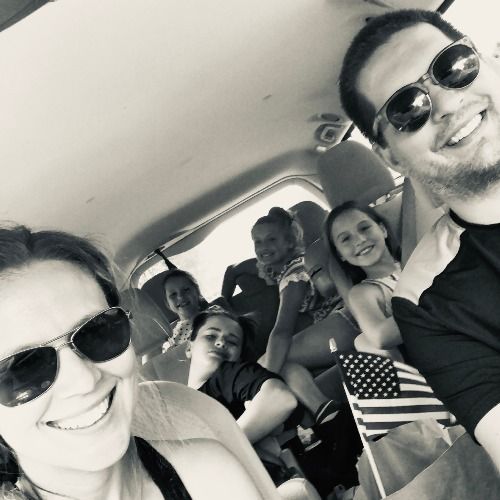